Researchers at Oxford University have received a prestigious Wellcome Innovator Grant for investigating the role of the pedunculopontine nucleus (PPN) – a brainstem nucleus – in human consciousness.

The study is a collaboration between Neurosurgery (Associate Professor Alex Green at the Nuffield Department of Surgical Sciences, NDS), Engineering (Professor Tim Denison at the Department of Engineering Science and the MRC Brain Network Dynamics Unit), and Neurology (Dr Damian Jenkins at the Nuffield Department of Clinical Neurosciences). It builds on pilot data from Dr Alceste Deli who, during her DPhil, has shown that PPN stimulation can alter sleep and arousal states.

The research team aim to identify biomarkers that signify arousal state, within the brain and on EEG, and to develop ‘closed-loop’ stimulation patterns that optimise increased arousal and improve sleep. The device will also take into account circadian rhythms that are often disrupted in patients with MCS.

The trial will be supported by the Surgical Intervention Trials Unit (SITU) at NDS (Ms Lucy Davies) and there will be an ethical component led by Professor Julian Savulescu at the Oxford Martin School. Dr Martin Gillies from NDS will also be involved in the running of the project. 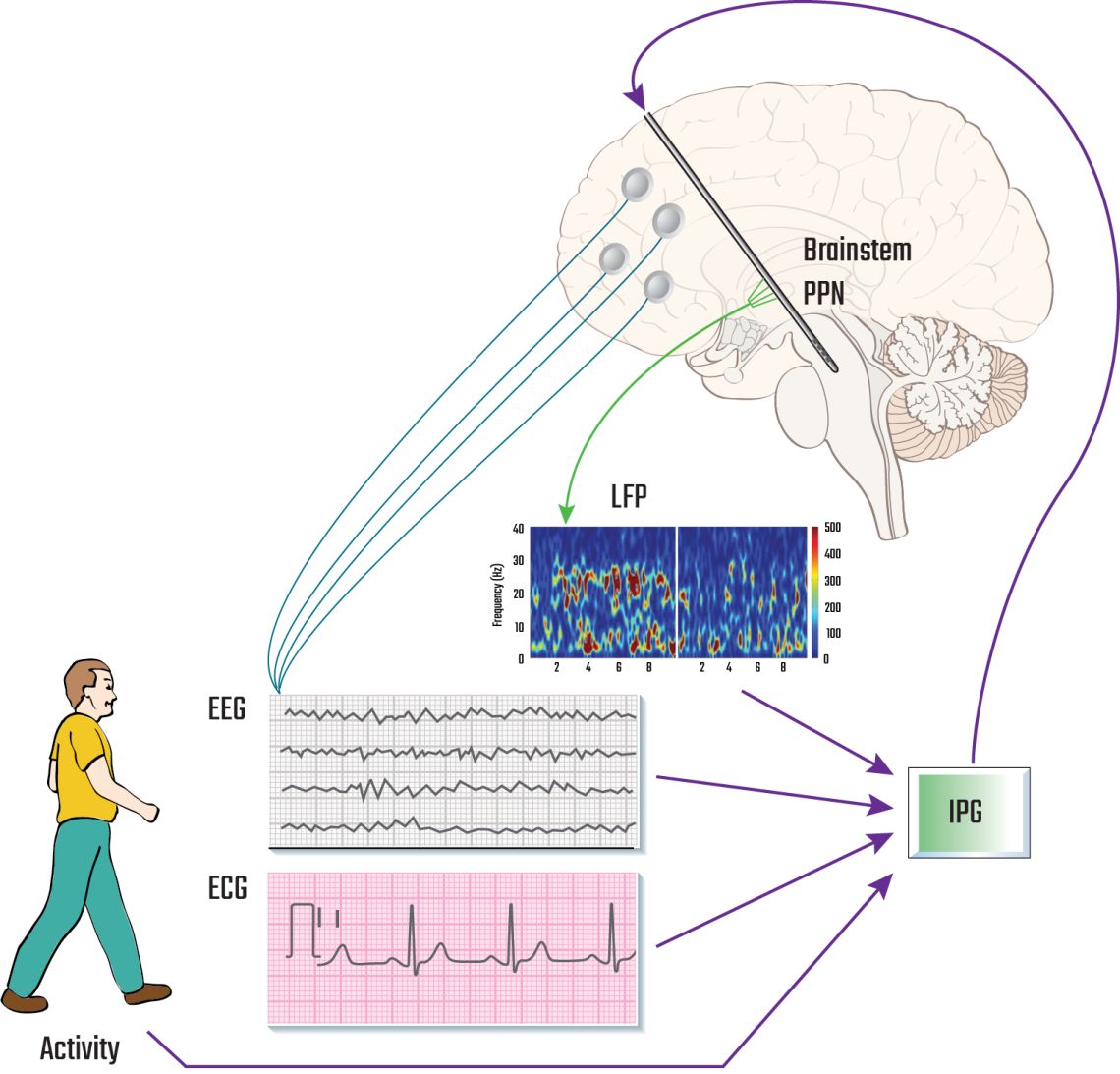 The patients in the trial will be implanted with Deep Brain Stimulating electrodes (connected to an Implantable Pulse Generator) into the PPN (brainstem) and signals from the brain (local field potentials), EEG (electroencephalogram) and other signals, such as physical activity, will be used to control the system in a ‘closed loop’ manner.

Health and care research in Oxford is to receive £122 million in government funding over the next five years to improve diagnosis, treatment and care for NHS patients.

A celebration for the opening of the Institute of Developmental & Regenerative Medicine (IDRM) led by Paul Riley took place on Tuesday 12 July 2022, attended by many DPAG members who have recently relocated to this fantastic new Institute.

Hundreds of thousands of people suffering from insomnia who would usually be prescribed sleeping pills could be offered an app-based treatment programme instead, NICE has said.